Technical and vocational education and training for girls

In the Democratic Republic of Congo, KIYO supports both technically and financially projects allowing youngsters access to professional training in a vocational apprenticeship of capabilities and professional techniques. That way, vulnerable youngsters, victims of violence and discrimination are able to be independent and to get out of their vulnerable situation.

KIYO supports its partner organisation ADED in the training of 240 vulnerable youngsters – of which 50% are girls – in agricultural engineering, to enable them to launch themselves on the agricultural market. This project specifically highlights female leadership to further the fight against the underestimation of girls in the Democratic Republic of Congo.

For 6 months, the youngsters will be trained on agriculture. At the end of that training, having official access to land will be easier for them, especially for girls, who are excluded from the traditional succession system.

Additionally, youngsters will be educated during 4 months in entrepreneurship and business activities. They will be incorporated in village associations for savings and credit to allow them to have easier access to credit and on a voluntary basis, they will be part of cooperative holdings to increase their profits. 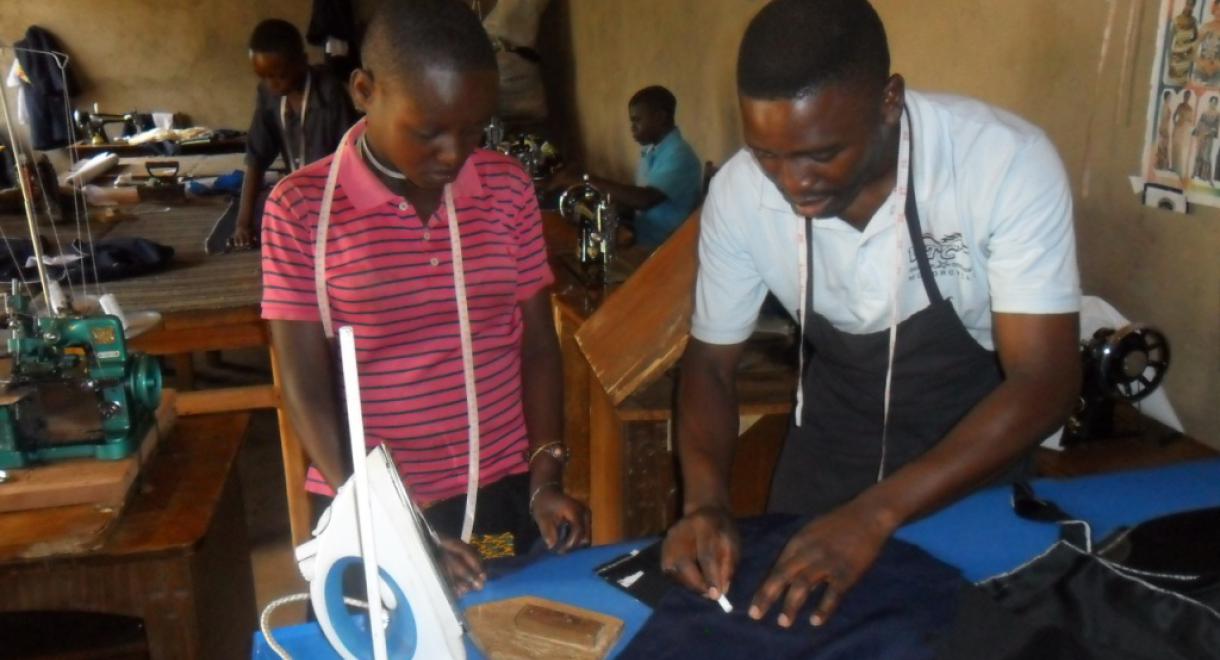 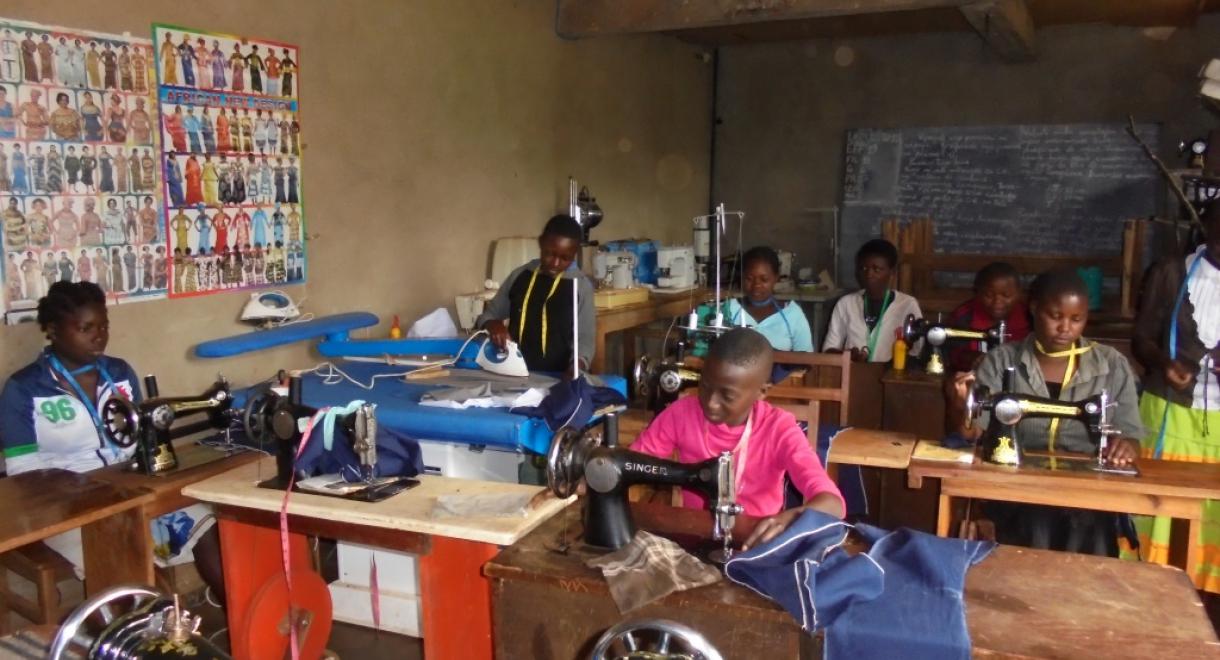 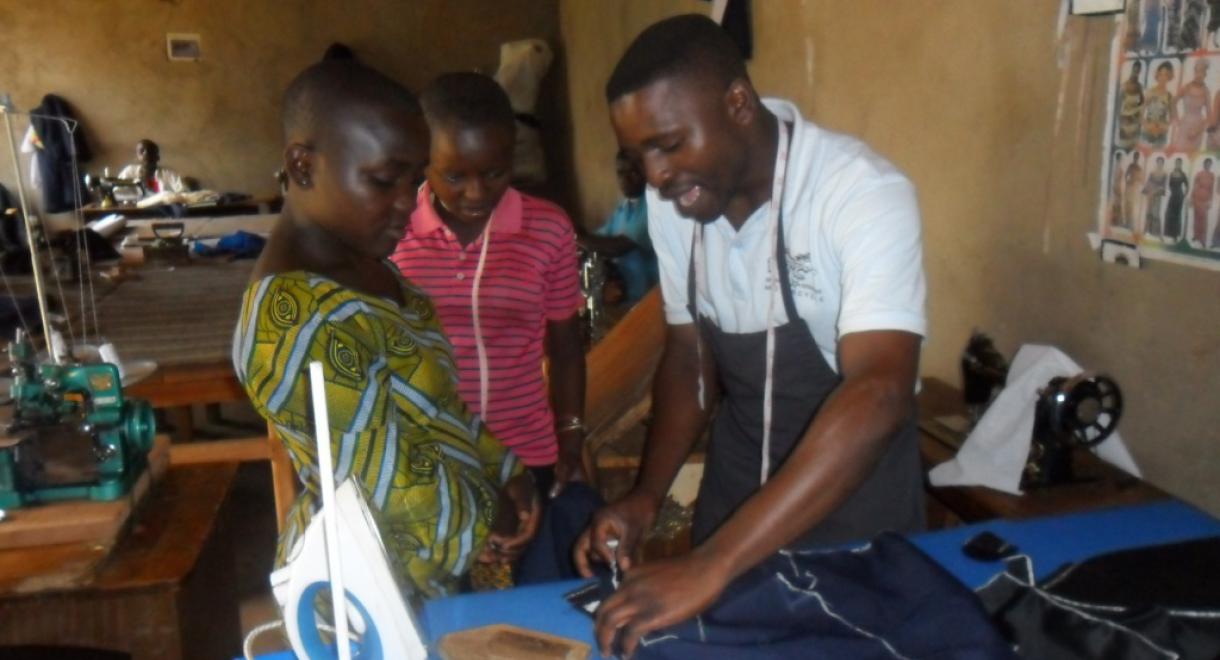 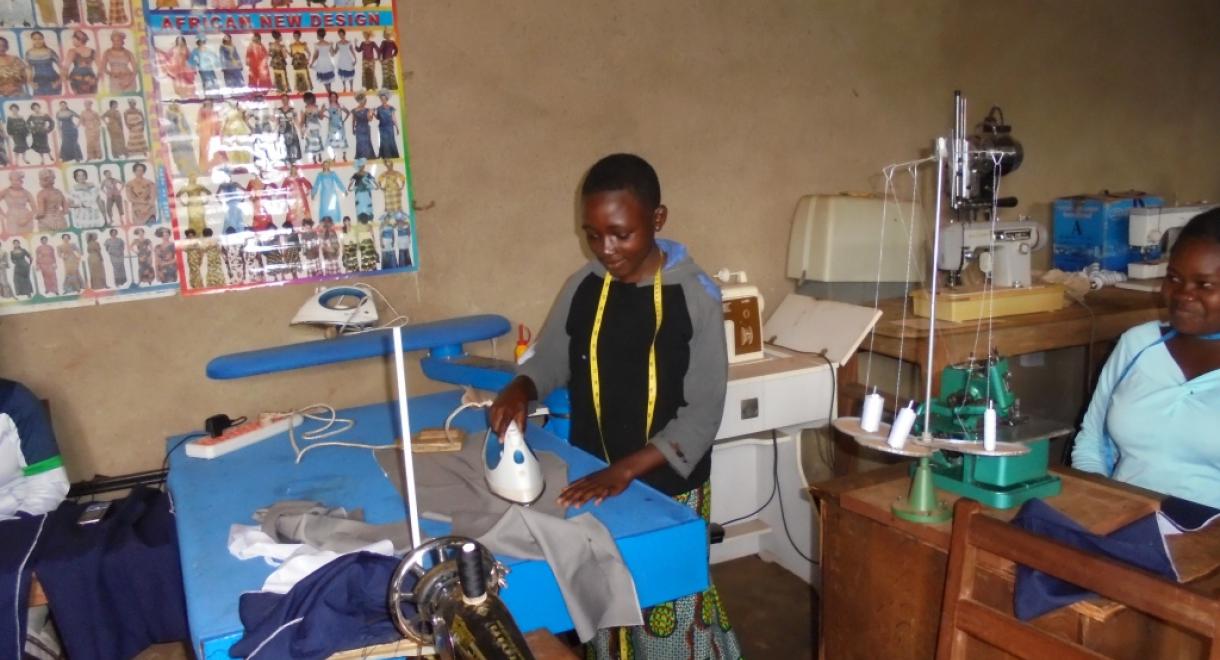 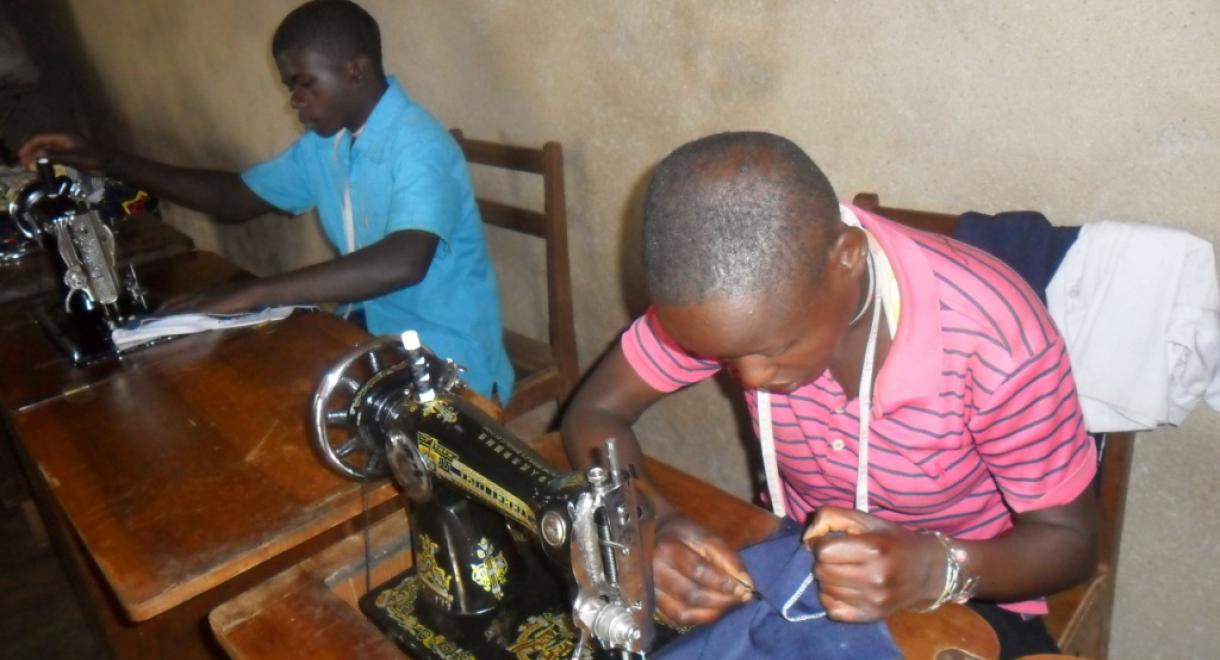 Renewed hope of a child, former prisoner of a militia

In South Kivu, DR Congo, rebel groups regularly recruit and abduct children and exploit them physically and psychologically. Exposed to all forms of atrocities and serious crimes, these child soldiers lose hope of being reunited with their families.

Rosine (not her real name), child soldier at the age of 13, was sexually exploited by her superiors and became pregnant at the age of 15. At that time, AVREO (Association of volunteers for the recovery of orphaned, abandoned and malnourished children), financially and technically supported by KIYO, negotiated with the commander of the rebel group for the release of the detained children.

These negotiations resulted in the release of three girls and a boy between the ages of 14 and 16, including Rosine. Next, Rosine was placed in a temporary foster home while waiting to be reunited with her family.

Rosine received clothing, food, medical care relating to her pregnancy and psychosocial support from AVREO. Following ongoing research, an aunt of Rosine was found two months after the birth of the baby, who agreed to welcome her niece and child.

Subsequently, AVREO continued the social and economic reintegration of Rosine through professional training in cutting and sewing during 6 months. At the end of the training, AVREO supported her until she was hired by a tailoring shop, allowing her to earn money to take care of herself and her baby.

Thanks to the support of KIYO, Rosine, now 16 years old, enjoys her freedom and rights in a warm family with her son.

The DRC is among the countries with the highest concentration of child soldiers in the world, although it is difficult to estimate the exact number of child soldiers. In 2008, UNICEF estimated that 6,000 children were living with armed forces or militias. KIYO continues to fight for the horrors inflicted on children to end by supporting local associations that help these child victims.

From child soldier to sewing trainer, life story of a young girl exploited by armed forces and groups

Nadine (not her real name) is 17 years old. A few years ago, she was kidnapped while on her way to her home village in Beni territory, North Kivu. She was soon forced to join an armed group.

In the forest, Nadine has been subjected to extensive physical, psychological and sexual abuse by the leader and the other members of armed groups for many months. With courage, she managed to escape these perpetrators. When Nadine arrived in the village, instead of joyful reunions, she went through a year-long ordeal, stigmatized by her family and community.

One day, while listening to the radio, the testimony of a former beneficiary of Cefades, a trades training centre, financially and technically supported by the NGO KIYO appealed to her.

Encouraged by what she heard, Nadine took the initiative to go to the Cefades centre where she was given training in "cutting and sewing". During this training, she also got psychological support through listening sessions. This psychological work has been essential in reconstructing the image of herself.

After completing her training, Nadine did an internship in a tailoring shop and subsequently joined a cutting and sewing cooperative in the town of Butembo, North Kivu, where she spent nearly a year.

Then, judging that she had received sufficient know-how, Nadine decided to return to her native village where she opened her own tailoring shop. Specialized in school uniforms, she sells her creations to the village community.

Thanks to her courage and the services of Cefades, Nadine now fully supports herself and her family. Moreover, Nadine has found her place in her family and community. Currently, she is supervising and training four girls and a boy in her tailoring shop.

In the DRC, particularly in the Kivus, children recruited by armed groups are estimated to be over 30,000. These children, aged 6 to 17, are victims of numerous violations of children's rights. KIYO has chosen to provide financial and technical support to Congolese organizations to help these children so that this situation stops immediately.