Jean Paul Sebisogo is director of Paysannat L, a school hosting refugee students from the Mahama refugee camp located in Kirehe District in the Eastern Privince of Rwanda.

Jean Paul Sebisogo, born in 1976 in a Rwandan refugee camp in Burundi, is a Rwandese national. He finished primary school in 1988 in Kigeme (Burundi) and the core curriculum in 1992. He then went to secondary school in Rwanda and obtained his general secondary degree in 1997.

In 2009, he finished his academic carreer with university studies at the Faculty of Education of the Université d’Agriculture, de Technologie et d’Education de Kibungo (UNATEK).

Jean Paul Sebisogo has a carreeer of 20 years now in the education sector in Rwanda. The first five years, Jean Paul taught at Bukora Primary School (Rwanda). He then became a director, a position he has held for 15 years now, with various experiences in several schools, both primary and secondary.

He is director of Paysannat L. school group since 2011. 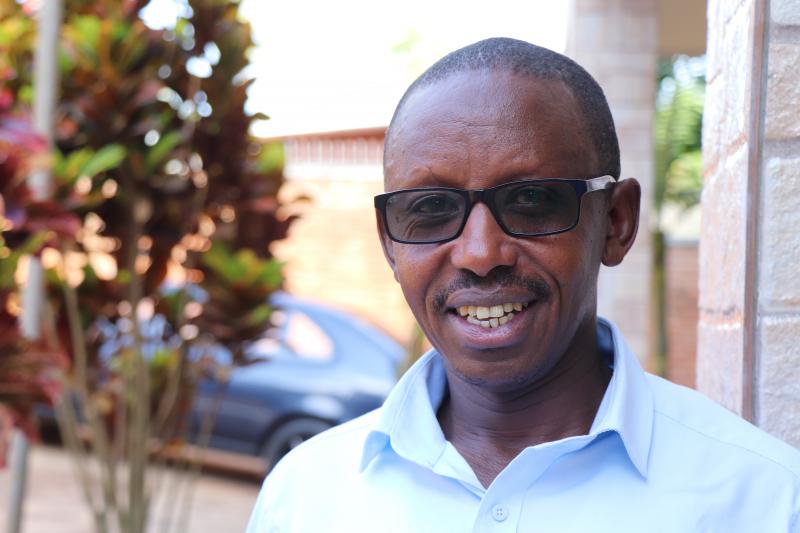