I worked at Amahlubi High School until the end of 1999, after which I was appointed as Deputy Principal at Ephangweni Primary School. Here, I worked for a period of eleven months, and was appointed as a Project Co-ordinator for the Inclusive Education Pilot Project, in which I worked up until the end of 2003. After the expiry of the project, I then went back to Ephangweni Primary School to serve as Deputy Principal. In 2007, I was appointed as school principal at Bhekuzulu Primary School. On 01 April 2009, I was appointed as a lecturer at the University of KwaZulu-Natal, responsible for teaching and managing the ACE (Advanced Certificate in Education). At the end of 2012, I left the University of KwaZulu-Natal, and was appointed in the Parliament of the Republic of South Africa (Cape Town) as a Researcher for the Portfolio Committee on Basic Education. In 2014, I started working for the Department of Basic Education, Pretoria, as a Deputy Director for School-Level Planning and Implementation Support.  In 2018, I was appointed as the Chief Education Specialist: Inclusive Education, and am currently Director: Inclusive Education. My research interests are in the areas of strategic policy implementation; building inclusive schools and communities; school leadership and management; teacher empowerment; and education support services. 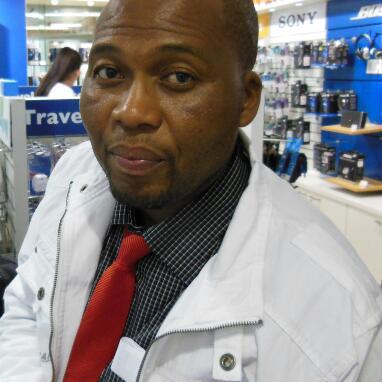