Dominique also supervises the EI response to human and trade union rights violations in the education sector everywhere in the world. In addition to the emergency requests for support from member organisations, EI focuses on countries which present long-term and/or systematic challenges through defence actions and organisational support. Dominique also closely follows work in connection with the ILO supervisory mechanisms (Committee on Freedom of Association and Committee on the Application of Standards) and works with ACTRAV, the International Trade Union Confederation (ITUC), other Global Union Federations and human rights groups such as Amnesty International and Human Rights Watch.

Dominique first joined EI as Communications Coordinator. Before that, she worked for the ITUC and Amnesty International. She began her career as a journalist for the Belgian press agency Belga, after reading journalism at the Université Libre de Bruxelles (ULB). 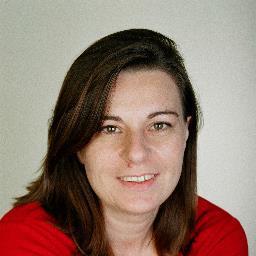