Adeline is a young girl from the Commune of Cobly, Republic of Benin. Born on 26 November 1998, she has a little sister and a brother. She was a member of the sports association of her commune. Adeline escaped from school and obtained her baccalaureate in July 2015. She has been able to reconcile studies and leisure activities thanks to the Project for the Promotion of Girls' Leadership through Sport financed by Plan International Belgium in Benin. Orphaned by her father since childhood, Adeline had a difficult childhood at her mother's side.

Former captain of a football team, Adeline fights against stereotypes towards girls and for the respect of their rights. The project was a trigger for her potential: "When I heard about this project at school, I was very interested. My former team had broken up because too many girls had become pregnant. Sport wasn't the only thing I was interested in. The most important thing was what we were learning about pregnancy or leadership during the discussion and exchange sessions of Plan International Benin".

In front of Belgium's federal parliamentarians, during the activities of the celebration of the International Girls' Day 2016 Edition, Adeline made a vibrant plea in these terms: "In Benin, one out of three girls is married as a minor and deprived of school. When I started secondary school, there were 22 girls for 27 boys. Last year, there were only 6 girls for 34 boys. Only three of us passed our baccalaureate. One day I saw a 13-year-old girl who was pregnant. I felt like shouting. I wondered how she was going to survive and study with a child in her arms given the poverty in my country. Situations like this condemn girls and all of Benin to poverty. It is through education that girls will change this situation".

Adeline is studying at the University of Parakou. She has a degree in public law and hopes to become a lawyer. 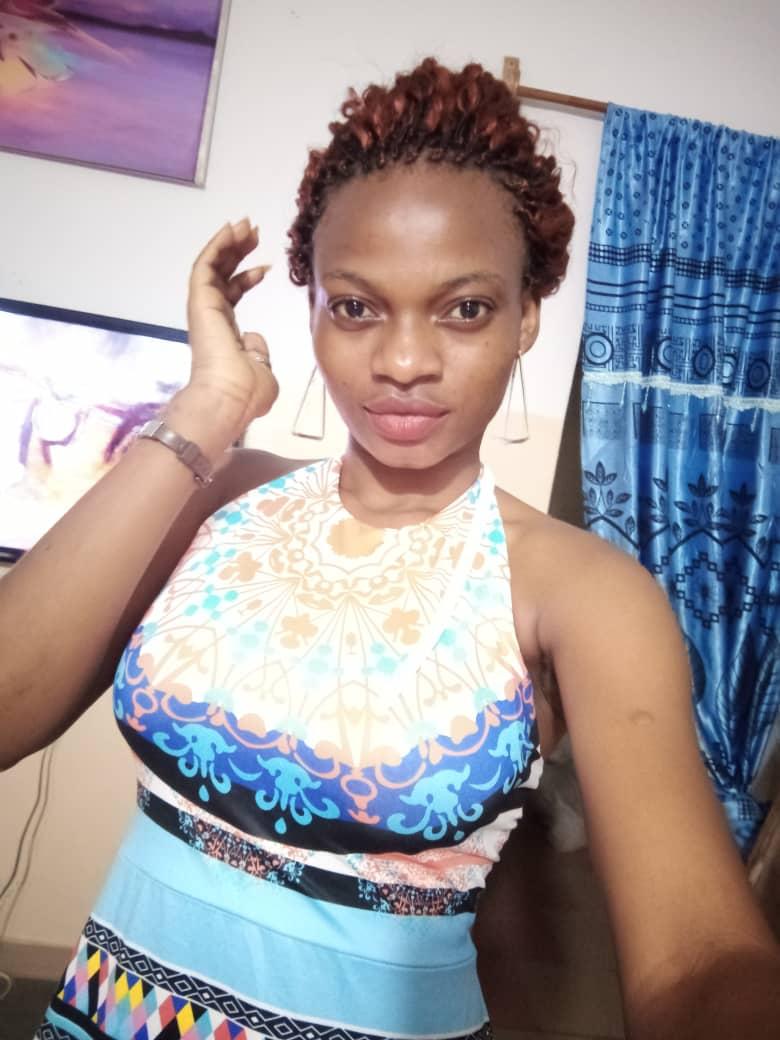