Prior to joining OIF, Dieng was Project Manager of the NEPAD e-Schools Initiative in the e-Africa Commission in Pretoria (South Africa), and Inspector General of National Education, responsible for ICT in Senegal. He is a former Professor of Physics and Chemistry, a trainer in the Senegalese in-service training institution (SFC), Head of the Science and ICT office in the Ministry of Education, and he was also the Coordinator of RESAFAD.

Papa Youga Dieng led the development of numerous e-learning programs (for pupils, educators and heads of schools). He has published textbooks on physics and chemistry for secondary school pupils and several articles in the ICT4E field. He received a Special Mention in the World Summit Awards 2007, with the website www.examen.sn. 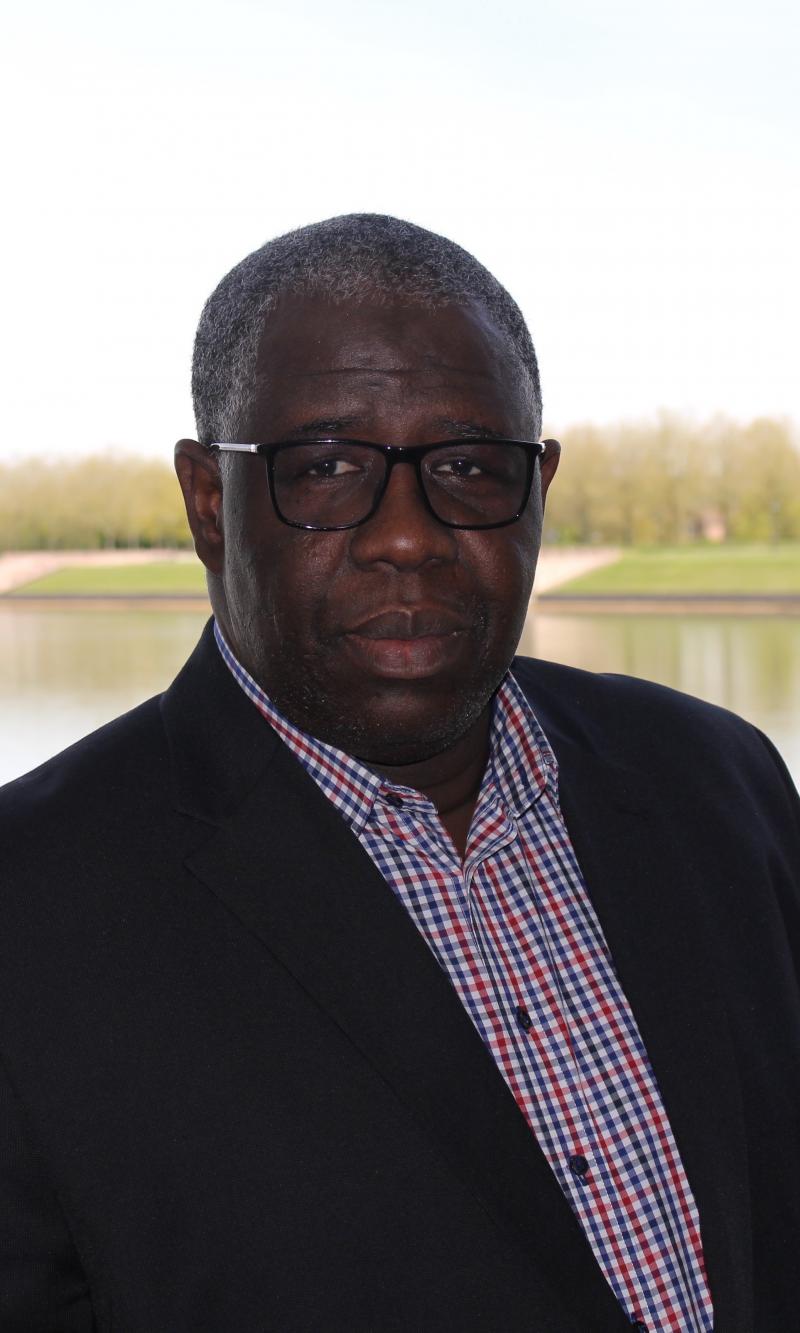