President of the Global Campaign for Education

Refat Sabbah is the Director-General (and founder) of the Teacher Creativity Center in Palestine. Sabbah is the General Secretary of the Arab Campaign for Education. He also serves as the President of the Arab Network for Human Rights and Citizenship Education (ANHRE).

In addition to serving as General Manager of the Teacher Creativity Center since its inception, Mr Sabbah served as editor-in-chief of Al-Gharbal magazine (1992-1995). Arabic language teacher in Ramallah schools (1992-1996). Teacher of Social Sciences and Civic Education in Future Schools (1997-2000); Editor-in-Chief of Ibdaa Magazine for Civic Education Issues (1995-);

Recently, he was elected president of the Global Campaign for Education, and he is a member of the 2030 steering committee as well as he is member of ECA. 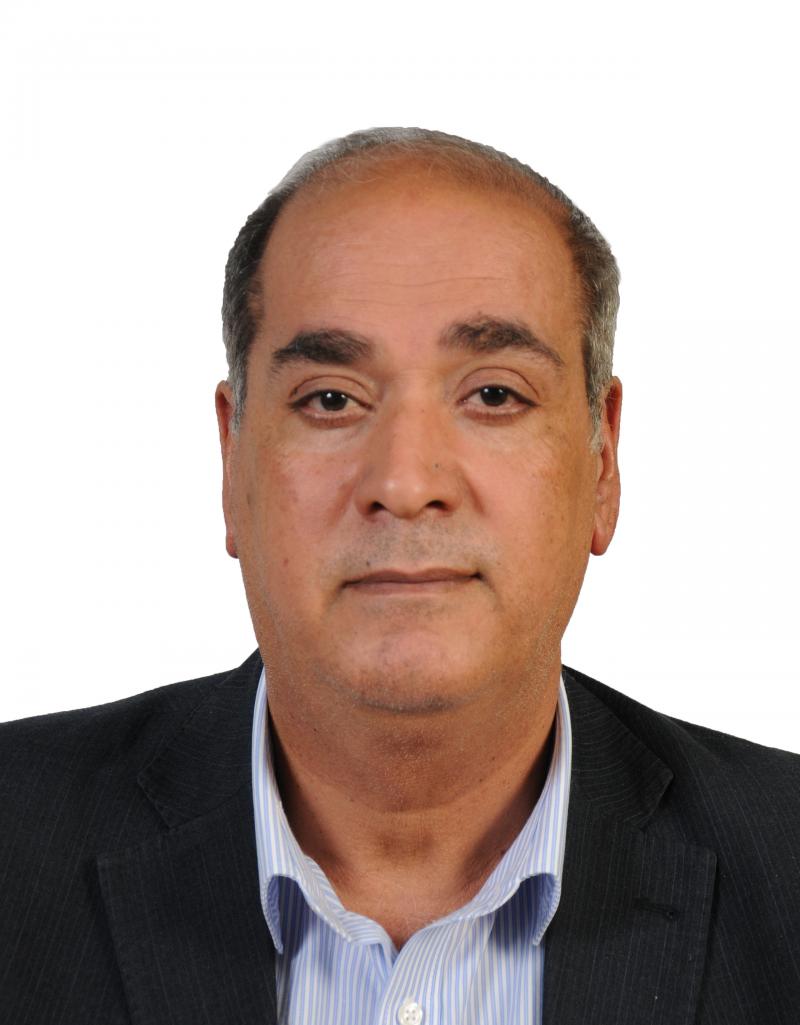