Yusuf Ismail is currently a UNICEF National Education Specialist supporting implementation of foundational literacy and numeracy intervention in North East Nigeria. A position he holds since March 2017. Yusuf led the pilot of TaRL in Borno State in 2018 with impressive results. The results achieved during the pilot of the TaRL programme in Borno State contributed to the government’s buy-in to scale up the intervention not just in Borno but to neighboring states in the northeast and northwest of Nigeria such as Adamawa, Yobe, Kaduna, Kebbi, Kano and Jigawa States.

Key partnerships have also been strengthened with donors such as FCDO-UK, GPE and the German Government-owned Bank (KfW) who have expressed interest in building on the results achieved and contributing to UNICEF’s work in tackling Nigeria’s deep-rooted learning crisis – so that “Every Child Learns”.

During the lengthy school closures triggered by Covid-19, Yusuf supported state governments in the Northeast to adapt TaRL to audio/visual content to facilitate remote learning via radio and television thus reaching more vulnerable children living in hard to reach communities.

To meet the growing need and demand for TaRL since its onset in 2018 as well as the funds to support it, Yusuf  with technical support from TaRL Africa led the development and implementation of the TaRL scale-up strategy to ensure the continued effectiveness of TaRL approach which allows for flexibility to meet context specific needs.

He holds a Ph.D and Master’s degrees in Measurement and Evaluation in Education from the University of Maiduguri obtained in 2014 and 2006 respectively; and a certificate of designation as a National trainer in Open and Distance Learning from the Open University, United Kingdom in 2011. 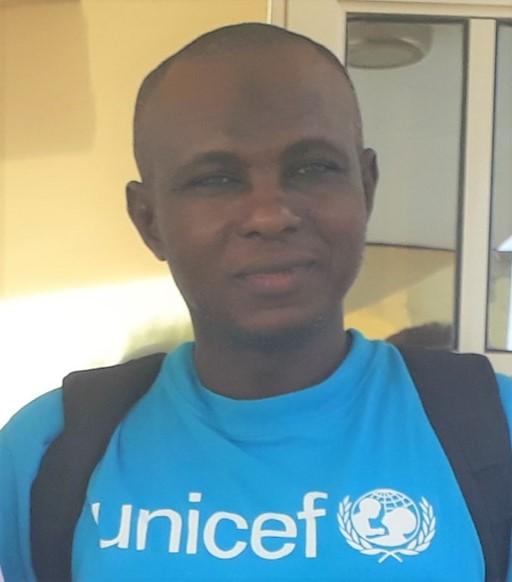